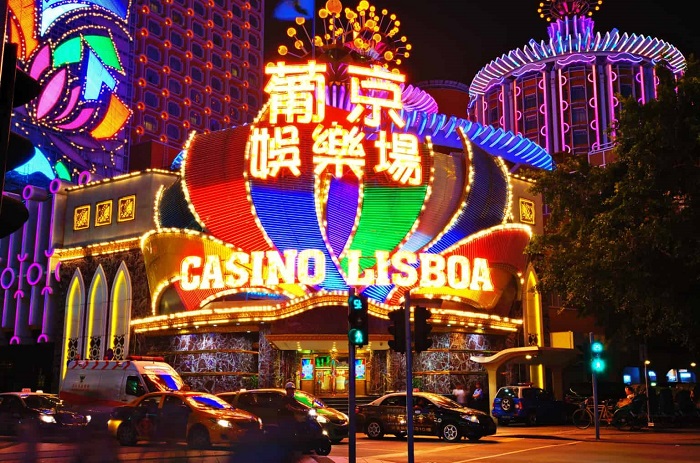 Macau Legislators on Tuesday approved a landmark casino bill, the biggest overhaul in more than two decades, ahead of an expected bidding process for a casino license for the world’s largest gaming hub.

The vote comes as the Chinese Special Administrative Region has conducted mass COVID-19 testing of its more than 600,000 residents after discovering dozens of locally transmitted cases in recent days.

About 700 people were forced into quarantine after a hotel and casino resort on Macau’s main peninsula was locked down by authorities on Tuesday due to the coronavirus. continue reading

The 55-page document was published in Portuguese and Chinese on the legislator’s website, just as the government officially signed the six-month license extension for casino operators this week.

The moves are expected to take place before the casino license expires this month. The extension to December 31 allows more time for the much-anticipated re-bidding process. Macau is the only place in China where casino gambling is legal.

The final version is similar to the first draft, which was first published in January, but clarifies that the tax on gross casino revenue will increase to 40 percent, although the CEO can at his discretion reduce it by as much as 5 percent if the operator allows it to manage to attract outside mainland China. gambler.

Casino operators must have 5 billion patacas ($618.43 million) in cash at all times over the 10-year license period.